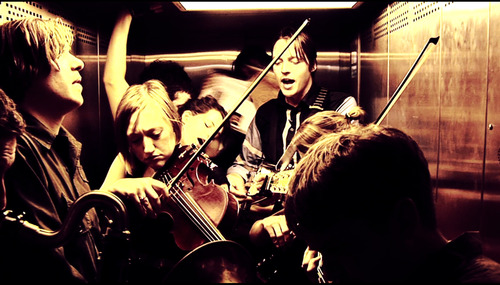 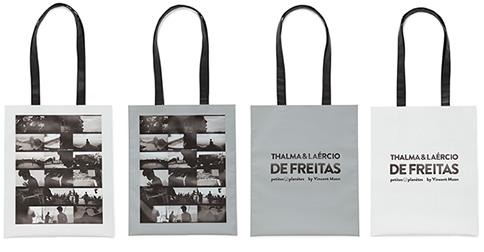 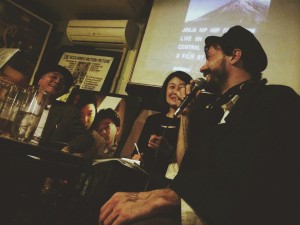 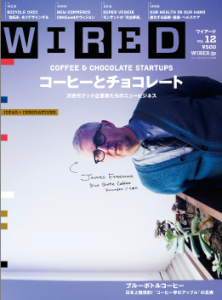 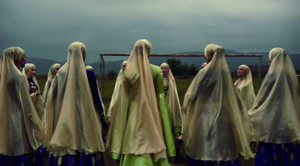 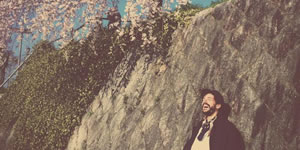 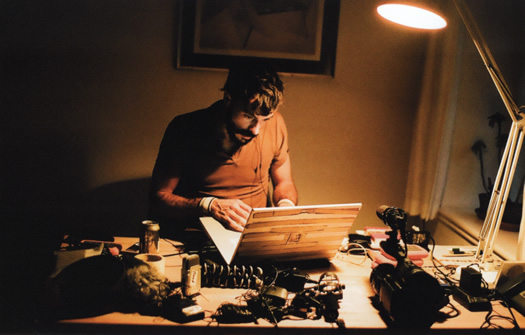 Vincent Moon is an independent filmmaker from Paris who first gained notoriety with his verité style performance pieces for French music blog La Blogotheque. Since 2006 his creative output has been prolific, releasing music documentaries that range from impromptu performance Take Away Shows collaborating with some notable mainstream artists like Tom Jones, R.E.M., Sigur Rós, Arcade Fire or The National to event-based projects like Temporary Areas to Long Portrait features on rare musicians. His 2009 film, La Faute Des Fleurs about Japanese singer Kazuki Tomokawa won the Sound & Vision Award at the film’s world premiere at CPH:DOX – the Copenhagen International Documentary Festival – in November 2009.

Vincent has been living on the road since December 2008, exploring and recording traditional music, religious rituals and new experimental music in five continents. These ‘experimental ethnomusicology’ films, released through his ‘nomadic label’ Collection Petites Planètes,[2] mark a departure from his earlier line of work on alternative and indie music scenes. He now works alone or with people he finds on the road, and most of the time without money involved in the projects, trying to produce and distribute films without following the established industry standards. He has decided to release all his works under a CC Attribution-Noncommercial-Share Alike license for free to anyone. 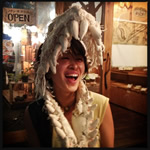 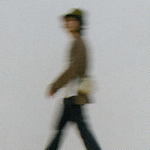